NOSE SURGERY IS DESIGNED TO RESHAPE OR REPAIR THE NOSE BY IMPROVING THE APPEARANCE AND/OR FUNCTION OF THE NOSE.

An appealing facial profile, with a well-proportioned and natural appearing nose as its centrepiece, contributes to a healthy self-image and self- confidence. Rhinoplasty (nasal reshaping surgery) is a cosmetic Plastic Surgical procedure that reshapes and improves the appearance of the nose. Rhinoplasty is frequently combined with surgery to improve breathing.

A beautiful nose is a natural looking one that compliments and fits harmoniously with a person’s face. Rhinoplasty is individually tailored to address each patient’s specific concerns about their nose. Large noses can be made smaller by reducing the “hump” on the back of the nose which lowers and improves the side profile.

Wide noses can be narrowed and crooked noses can be straightened. The tip of the nose can be refined and reshaped. Septoplasty is a procedure to straighten the central part of the nose and is usually performed to correct a deformity that has resulted from an injury and to relieve nasal obstructions or breathing problems.

It is important to appreciate that Rhinoplasty will not give you the appearance of someone else’s nose. A properly performed Rhinoplasty follows a thorough discussion about the features of your nose you would like changed and a precise and honest assessment of whether those changes are possible and will lead to a natural looking result. It is vital to avoid the tell-tale signs of an “operated nose” – such as a pinched nose, an overly narrowed nose, an excessively turned up nose, or a “ski jump” profile.

Your consultation with the surgeons at Coastal Plastic Surgery will entail a thorough examination of the internal and external structure of the nose and how it relates to your face. A complete assessment of your facial proportions, including the balance between your nose and your chin will be made.

In some cases a chin implant may be recommended to further improve the facial profile. A review of what to expect before, during and after the surgery will be discussed, as well as an explanation of possible side effects and complications.

Some of the benefits of Rhinoplasty include:

Rhinoplasty is performed under a general anaesthetic and takes between 1 and 3 hours for the surgery. Often patients will spend one night in hospital, but it can also be performed as day surgery. A nasal splint or plaster will be placed on the outside of the nose and internal splints may also be inserted to support the inside.

You will be sent home with antibiotics and mild pain killers, although pain is usually minimal. The splints and stitches are removed after one week. Swelling and bruising around the eyes will take around two weeks to subside. Residual swelling of the nose takes more time to reduce and in some cases may be slightly present for a number of months after the procedure.

If you would like to discuss your rhinoplasty options, please contact us for a consultation with one of our experienced surgeons. 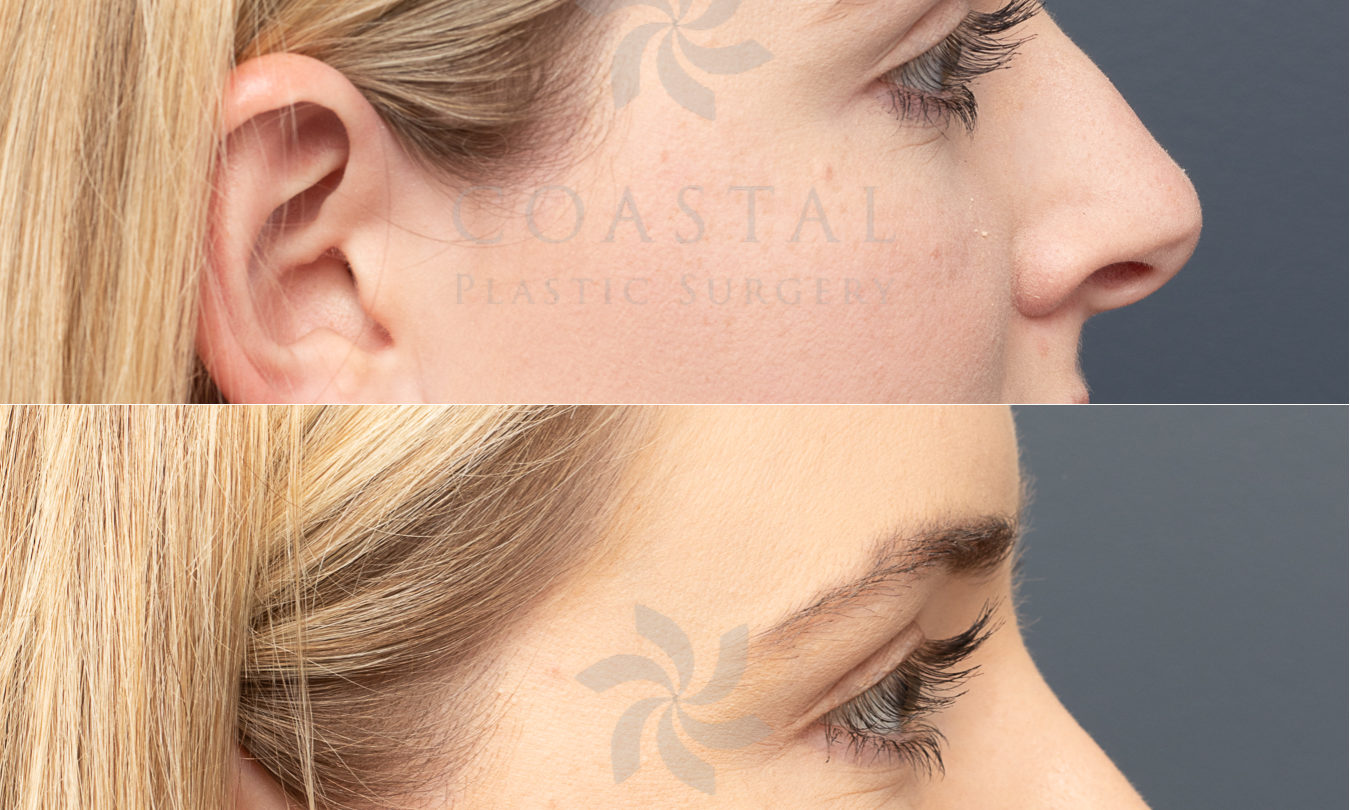 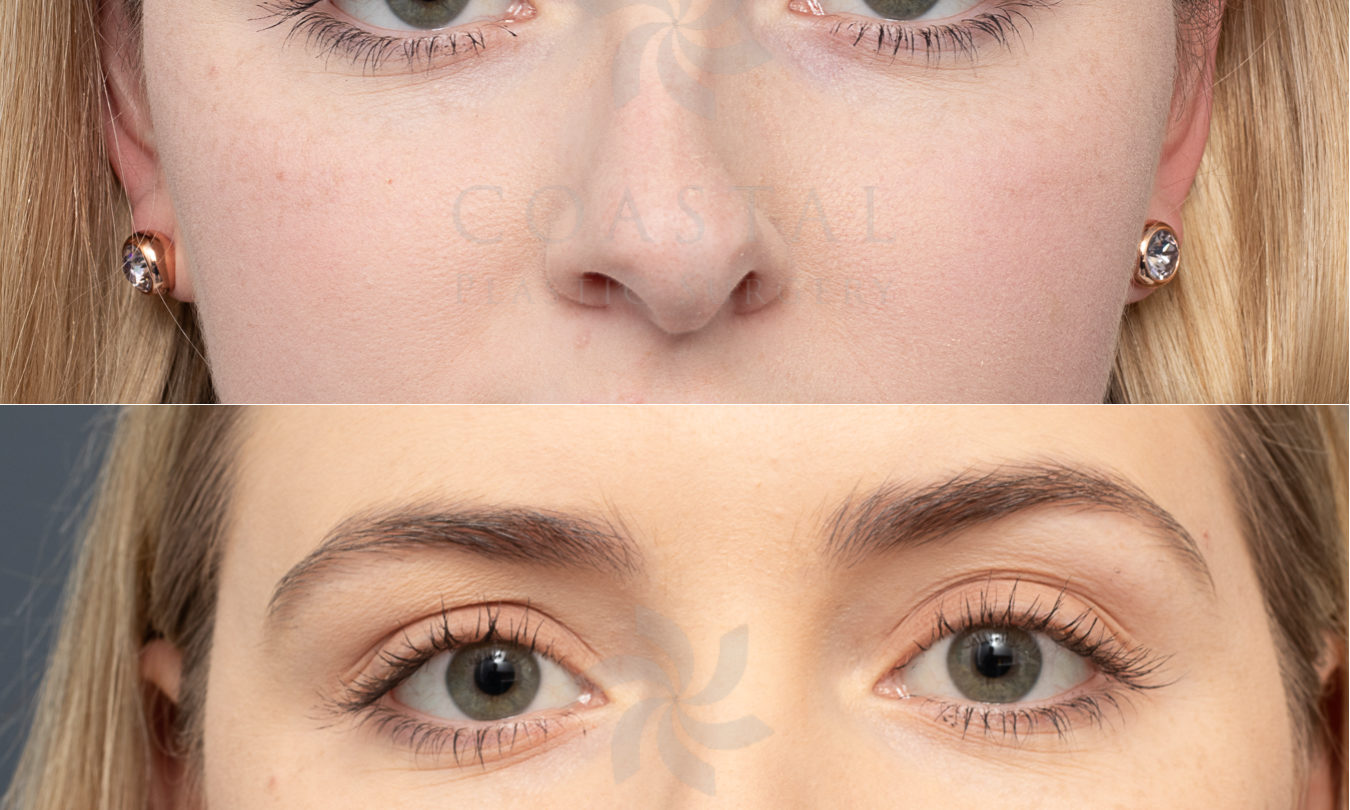 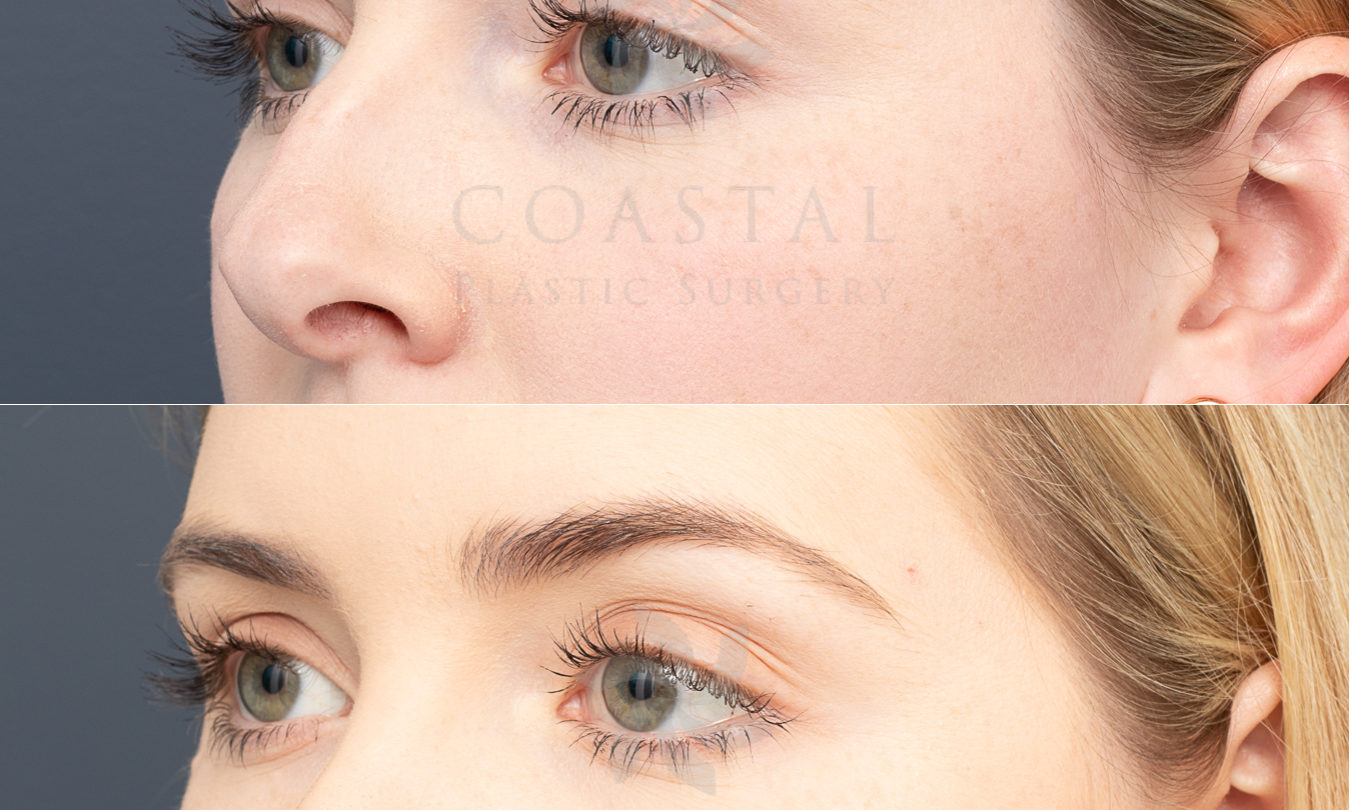 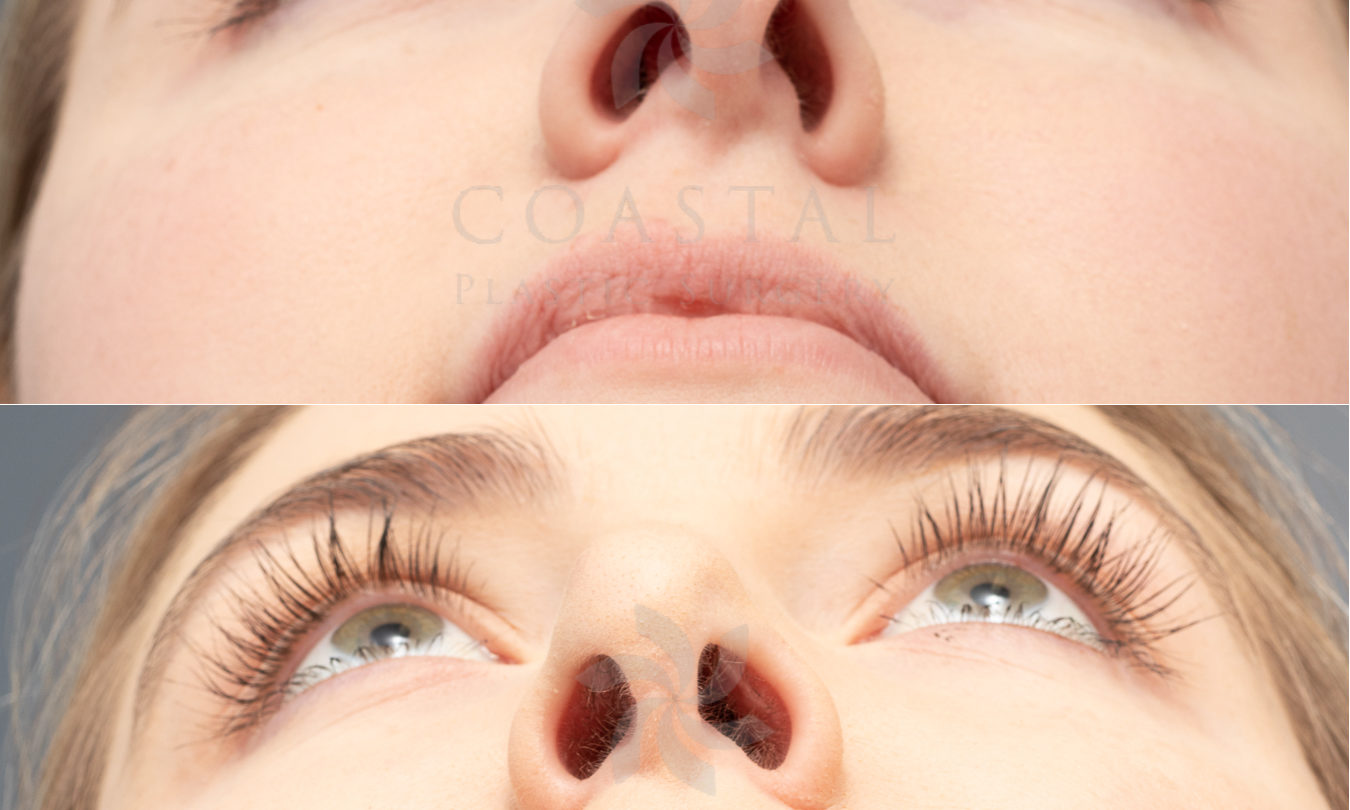